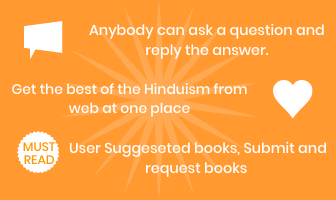 Sanskrit is an Old Indo-Aryan language. As one of the oldest documented members of the Indo-European family of languages, Sanskrit holds a prominent position in Indo-European studies. The body of Sanskrit literature encompasses a rich tradition of philosophical and religious texts, as well as poetry, music, drama, scientific, technical and other texts. The texts of Hinduism is written in sanskrit ... Know more